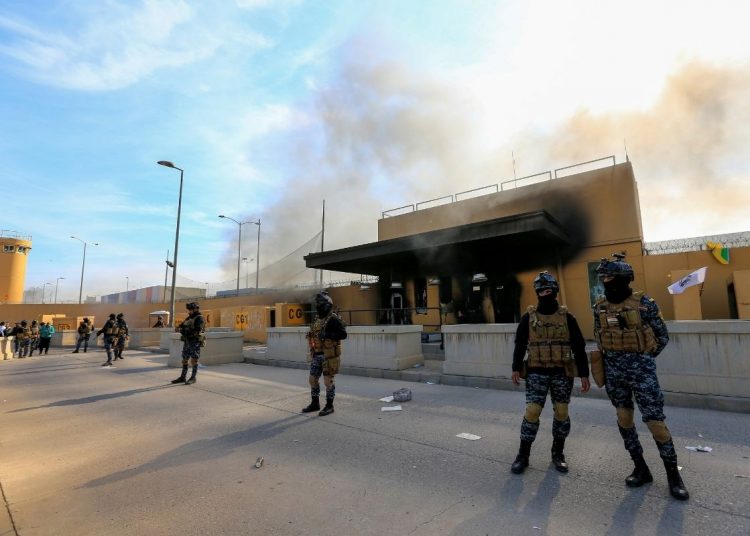 More than 80 people died Sunday when a fire ripped through a Baghdad hospital for Covid-19 patients, sparking outrage and the suspension of top officials overseeing Iraq’s crumbling health services.

Many of the victims were on respirators and were burned or suffocated in the resulting inferno.

“It took just three minutes for the fire to reach most floors” of the hospital, the fire service said.

The health ministry said 82 people were killed and 110 wounded, while the Iraqi Human Rights Commission said 28 of the victims were patients who had to be taken off ventilators to escape the flames.

The blaze tore across multiple floors in the middle of the night, as dozens of relatives were visiting patients in the intensive care unit, a medical source said.

Bakr Qazem, son of one the victims, said he was at the hospital when he felt “a strong explosion”.

WHO looks at e-certificates for COVID-19 vaccination