For five hours, Deepika is asked what D stands for 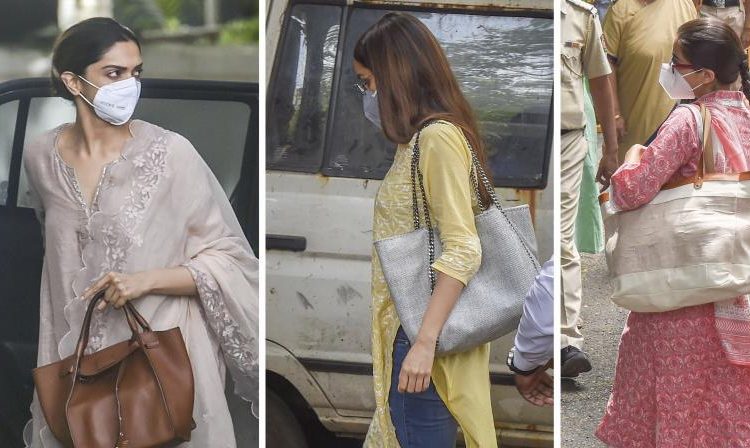 Mumbai: Actress Deepika Padukone was questioned for five hours by the Narcotics Control Bureau (NCB) on the alleged Bollywood-drug nexus, an official said.

The basis for Deepika’s questioning was a WhatsApp message from a person identified as D to the actress’s manager Karishma Prakash asking whether there was ‘maal’ available.

NCB sleuths are investigating whether D = Deepika, and maal = drugs.

In pursuit of that line of inquiry, NCB personnel sat Deepika face to face with Karishma Prakash, sources said.

Deepika Padukone reached the NCB guest house in Colaba in south Mumbai around 9.50 am and left around 3:50 pm, a police official deployed outside the guest house said.

After questioning, both Padukone and Prakash were allowed to go home around 3.40 pm. Prakash first came out of the guest house, followed by Padukone. They left in their cars separately.

Farmers say they will keep protesting at UP border, and nine other top stories