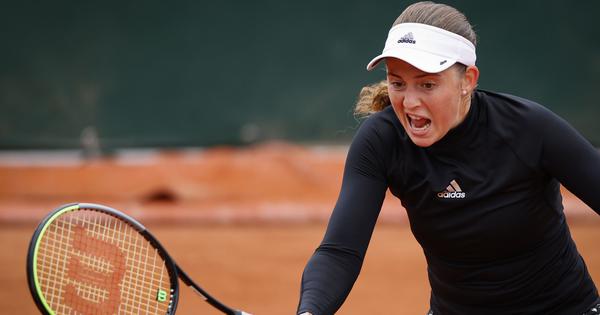 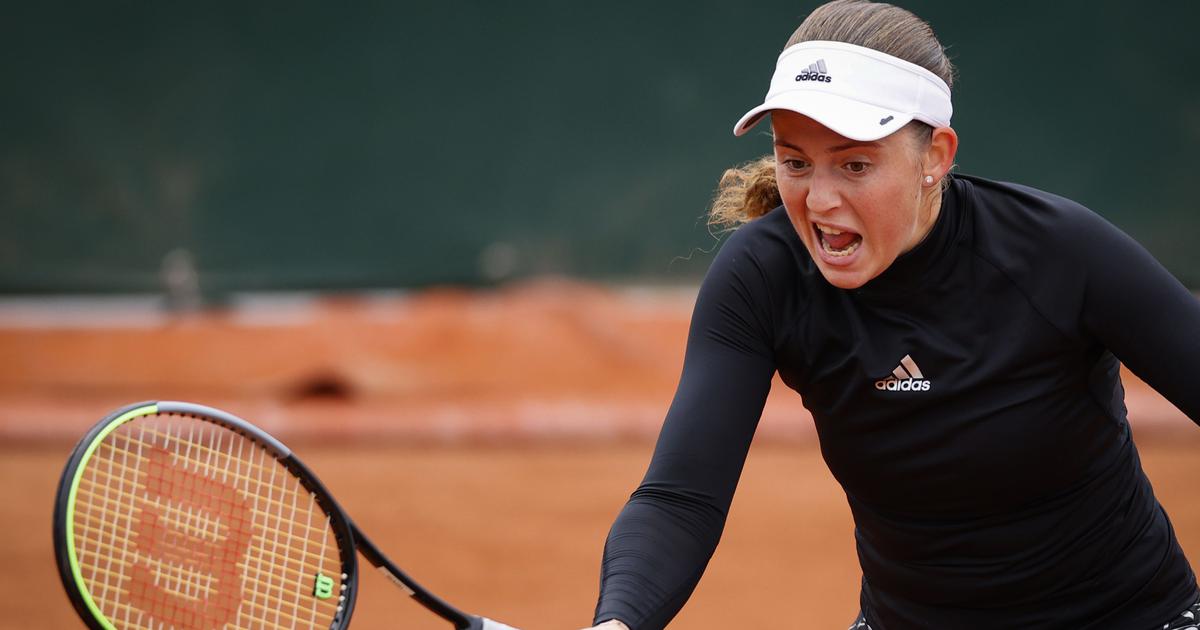 Jelena Ostapenko said she believes she can return to the world’s top 10 with a little more consistency in her game after securing her first French Open victory since lifting the trophy in 2017.

The Latvian, 23, blasted 46 winners en route to a 6-2, 6-1 defeat of Madison Brengle – her only win at Roland Garros outwith her shock run to the title three years ago.

Ostapenko’s raw talent and fearless approach powered her to a stunning French Open triumph that saw her become the first unseeded player to win the Coupe Suzanne Lenglen since Britain’s Margaret Scriven in 1933.

However, Ostapenko admitted she struggled to cope with increased expectations following that fairytale run in Paris, and has added just two minor titles to her collection since beating Simona Halep in the 2017 final.

“After I won it was a tough time. I had to get used to the pressure but now it’s…

Russian Who Hacked LinkedIn, Dropbox Sentenced to 7 Years in Prison