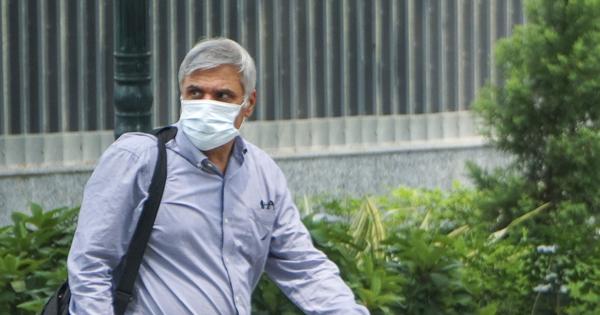 A Delhi court on Tuesday sent former Mumbai Police Commissioner Sanjay Pandey to judicial custody till August 16 in connection with a case of alleged tapping of phones of employees of the National Stock Exchange, reported PTI.

Pandey was arrested by the Enforcement Directorate on July 19 and was remanded in the agency’s custody for nine days.

On Tuesday, Public Prosecutor NK Matta, appearing for the Enforcement Directorate, told the court that the agency did not require further custody of Pandey, but said that the investigation in the case was ongoing.

Pandey was booked by the agency on money laundering charges on July 14 along with former chiefs of the National Stock Exchange Chitra Ramkrishna and Ravi Narain.