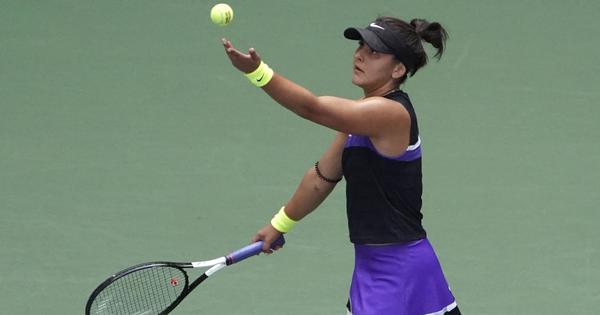 Last year’s US Open champion Bianca Andreescu said Tuesday she will sit out the remainder of the season to focus on her “health and training” after a year beset by injury.

Andreescu, who beat Serena Williams at Flushing Meadows 12 months ago to become Canada’s first Grand Slam singles champion, has not played a match since hurting her knee last October at the WTA Finals in Shenzhen.

Last week the world No 7 withdrew from the French Open, rescheduled to start on Sunday from May due to the coronavirus pandemic.

She had already been forced to skip the defence of her US Open crown after being unable to properly prepare, in part because of the global health crisis.

The best deals we found this week: $100 off the Mac mini M1 and more