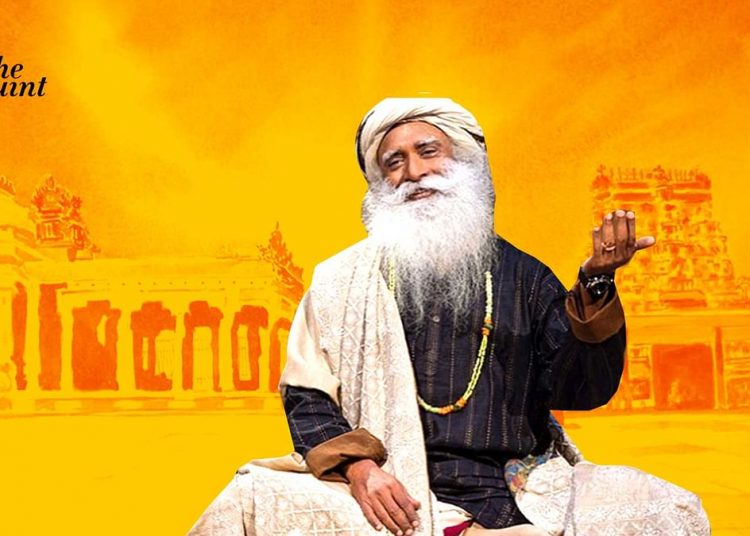 The present structure of governmental involvement in temples was the result of the social reform movements of the early 20th century pushed by the newly appointed Indian legislators who came to power under the Government of India Act, 1919, and not of the East India Company as argued by Jaggi Vasudev.

The Madras Hindu and Religious Endowments Act, 1926, was a response to large-scale mismanagement and exclusionary policies of the temples.

The secularism provisions in the newly framed Constitution of India sought to specifically subordinate the freedom of religion to the other fundamental rights. Article 25 begins with the words “subject to the other provisions of this part”, and the freedom to manage religious affairs in Article 26 was subject to public order, morality and health to ensure that secular reforms are not stalled on the basis of religious beliefs.

2 Days In Taipei Itinerary | Guided By A Local