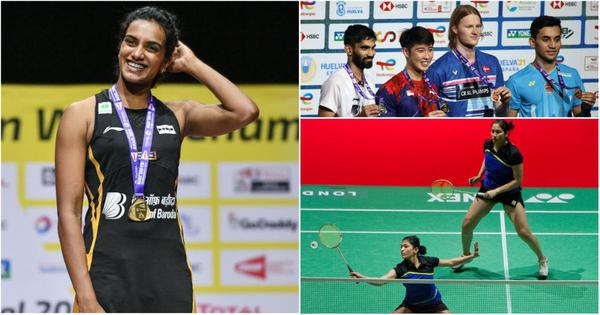 From 1983, India had to wait 28 years for a medal at the badminton World Championships. Prakash Padukone’s bronze medal in Copenhagen came not long after a pivotal All England title in 1980 for the all-time Indian great. But success at this event after that proved elusive. Pullela Gopichand came close in 2001, Anup Sridhar in 2007 and Saina Nehwal in 2009 and 2010… but a place on the podium was not to be.

That would change in 2011, thanks to Jwala Gutta and Ashwini Ponnappa. Since then, India have had at least one medallist in every edition of the tournament.

The tournament might not have been the most coveted in the early days, with All England Open and Olympics (since 1992) perhaps taking that spot. But in the current era, alongside the aforementioned events, the World Championships stands as the true marker of quality in the badminton world. The best of the best descend in a city every year apart from Olympic years to determine who is the top of the rung.

How To Make Your Outdoor Lighting Beautiful & Appealing