From rules overview to teams’ requirements – all you need to know 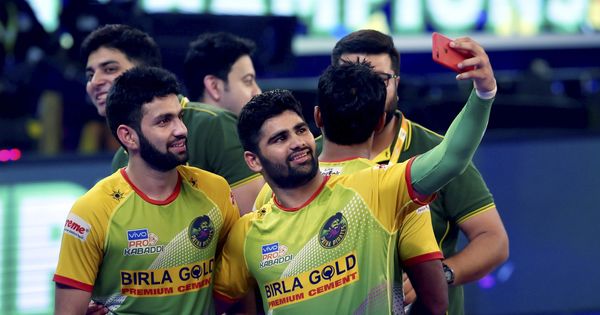 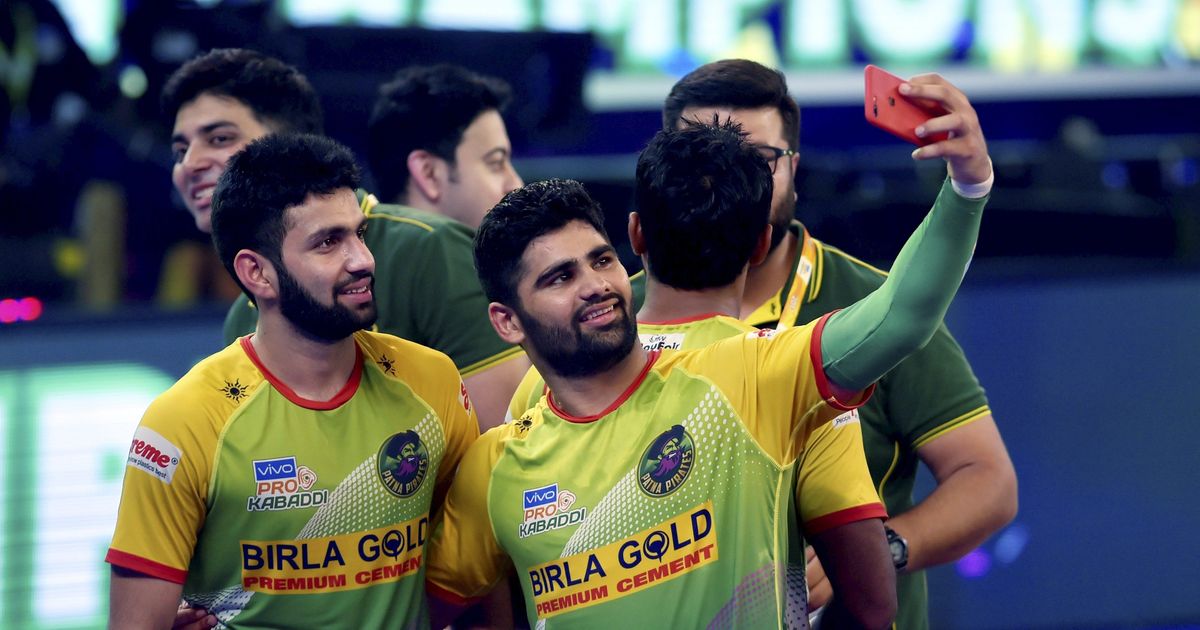 After a two-year hiatus due to the Covid-19 pandemic, Pro Kabaddi is scheduled to return in December with the eighth edition. And for that, we will have the player auction between August 29 and 31.

With an eye to allow teams to refresh their rosters and remain competitive, Pro Kabaddi undertakes a major auction ahead of almost every season where teams only retain a handful of players and release most back in the auction pool. A team is allowed to retain only six players who don’t belong to the New Young Player category, a pool that consists of junior players who haven’t played the league before and are scouted through Pro Kabaddi’s talent drive.

Ahead of the upcoming auction, 59 players were retained among the 12 teams, out of which 22 belong to the elite domestic player category. A total of 161 players have been released most of who will be back in the auction pool.

Here’s a brief overview of the auction rules and format.

After 60 Tests, Virat Kohli Has More Wins Than MS Dhoni as Captain