Gareth Bale, Tottenham Hotspur reunite with an aim to bring back glory days 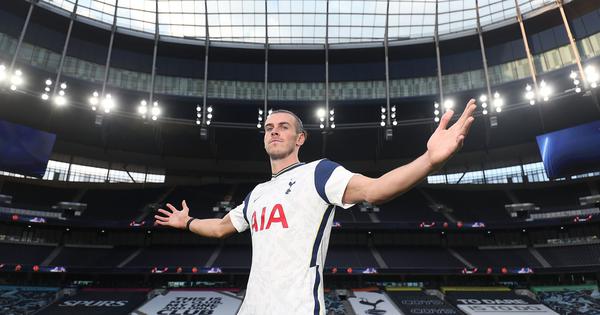 Tottenham have gambled on the homecoming of Gareth Bale as the shot in the arm they badly need to arrest an alarming slide in the 15 months since reaching their first Champions League final.

In his seven years at Real Madrid, the Welshman won four Champions Leagues, scoring in the finals of 2014 and 2018.

But he still never won the adoration he received during his transformation from promising left-back to the world’s most expensive player in his first spell at Tottenham.

He had his first taste of Champions League action in 2010-’11 when Spurs saw off both Milan sides – with Bale scoring a hat-trick against Inter – to reach the quarter-finals where they lost, of course, to Madrid.

After then being voted player of the year twice in three seasons by his fellow professionals, while Spurs…

Make Jammu and Kashmir hub of knowledge, innovation by implementing NEP in letter and spirit: Kovind

Modi mocks Mamata, claims she is headed for a ‘big fall’ in Nandigram