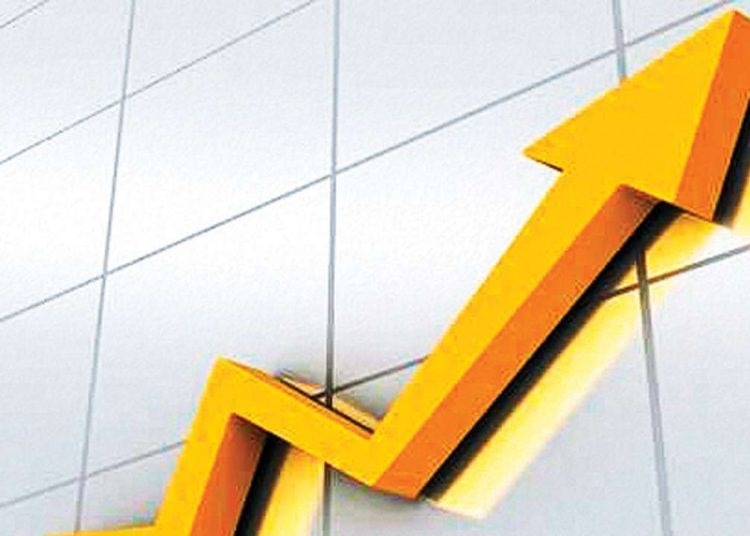 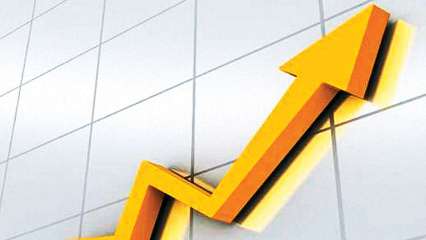 The Finance Ministry on Thursday stated that a continued resurgence in economic activity in the second half of the current fiscal point towards a post-lockdown sustained V-shaped recovery based on GDP estimates.

“The AE of 2020-21 reflect continued resurgence in economic activity in Q3 and Q4 which would enable the Indian economy to end the year with a contraction of 7.7 percent,” it said in a statement.

The continuous quarter-on-quarter growth endorses the strength of economic fundamentals of the country to sustain a post-lockdown V-shaped recovery, it added.

“The relatively more manageable pandemic situation in the country as compared to advanced nations has further added momentum to the economic recovery,” the ministry added.

It is to be noted that India`s First Advance Estimate of national income on Thursday showed a contraction of 7.7 percent in real GDP for FY 21. On a year-on-year basis, Asia`s third-largest economy had grown by 4.2 percent in 2019-20.”Real…

India’s ‘Institutions Of Eminence’ Can Now Set Up Campuses Overseas