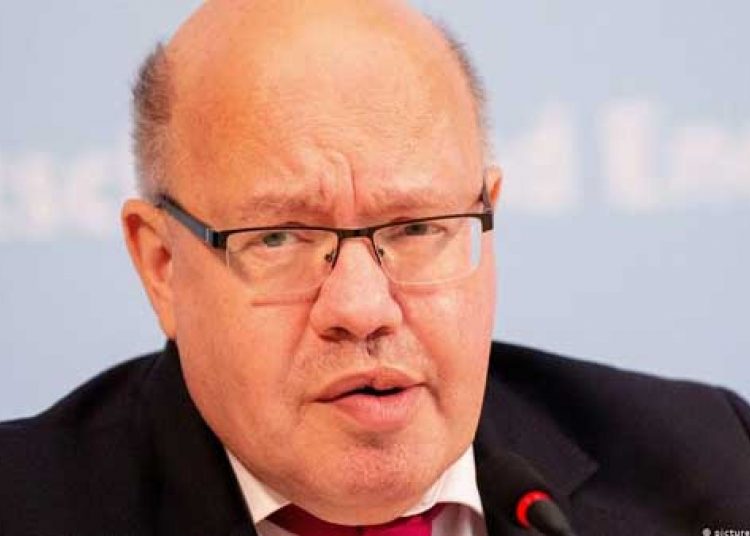 Berlin, Sep 07: German Economy Minister Peter Altmaier was taken to a Berlin hospital on Monday evening after attending a dinner of the parliamentary economics committee.

The daily Bild newspaper reported that the 63-year-old was taken by ambulance to Berlin’s Charite Hospital at around 9 p.m local time (1900 GMT).

The specifics of his condition have not emerged, but participants told Bild that Altmaier had complained of feeling unwell and having difficulty finding words during the dinner.

Altmaier, a member of the center-right Christian Democrats (CDU), was appointed Federal Minister for Economic Affairs and Energy as part of Angela Merkel’s government in March 2018.

He’s considered a close confidante of Merkel, previously serving the head of the chancellery and the environment minister in prior governments.

Can We Claim HRA And Home Loan Together For Tax Benefit? ★ ApnaPlan.com – Personal Finance Investment Ideas

How Avani Lekhara rose above challenges to create history at Paralympics