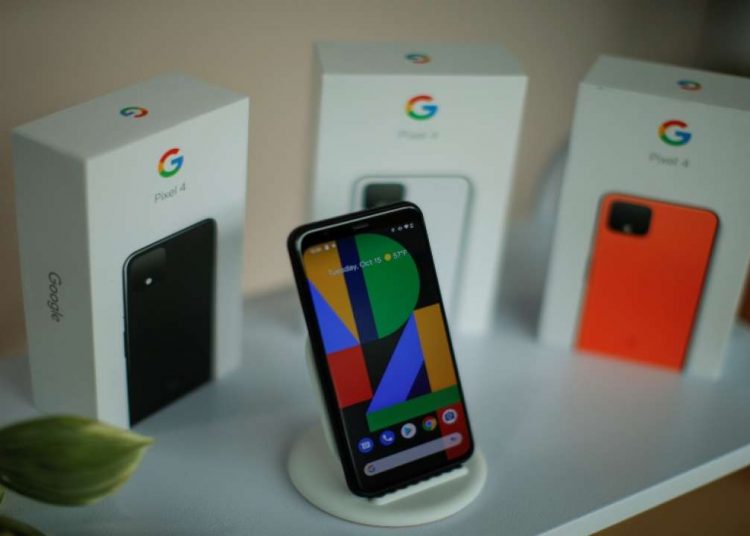 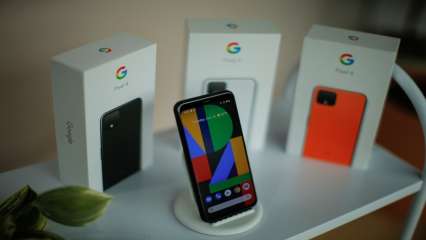 Cameras on Google Pixel smartphones will be able to measure heart and respiratory rates starting next month, in one of the first applications of Alphabet Inc’s artificial intelligence technology to its wellness services.

Health programs available on Google Play’s store and Apple Inc’s App Store for years have provided the same functionality. But a study in 2017 found accuracy varied and adoption of the apps remains low.

Google Health leaders told reporters earlier this week they had advanced the AI powering the measurements and plan to detail its method and clinical trial in an academic paper in the coming weeks. The company expects to roll out the feature to other Android smartphones at an unspecified time, it said in a blog post on Thursday, but plans for iPhones are unclear.

Apple’s Watch, Google’s Fitbit and other wearables have greatly expanded the reach of continuous heart rate sensing technologies to a much larger population.