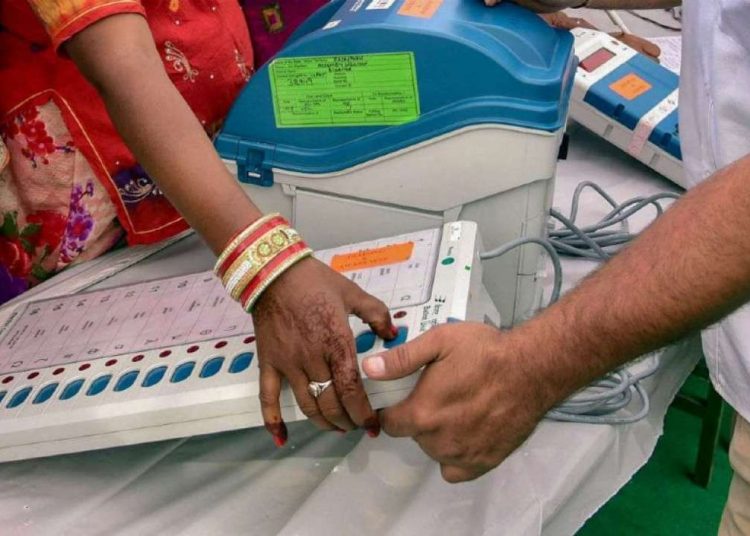 A few days after the results of the corporation polls in Gujarat were announced, the people in the state are voting for 81 municipalities, 31 district panchayats, and 231 taluka panchayats today (February 28).

As many as 3.04 residents of Gujarat are going to vote for these polls for 8,743 seats, including 2,720 in 680 wards, 980 in district panchayats, and 4,773 in taluka panchayats, across 36,008 booths on Sunday, said the state election commission earlier. The state EC also said in its press release that the counting of the votes and declaration of the results of these polls will take place on March 2.

As many as 44,000 police personnel, which includes 12 companies of Central Armed Police Forces (CAPF) and State Reserve Police Units as well as 54,000 home guards, have been deployed across the state so that the voting would take place without any untoward incident.

vivo S1 Vs vivo Z1 Pro Detail Comparison I Which one is better.?