Hardik Pandya Returns? What India’s Playing XI Could Look Like in Motera 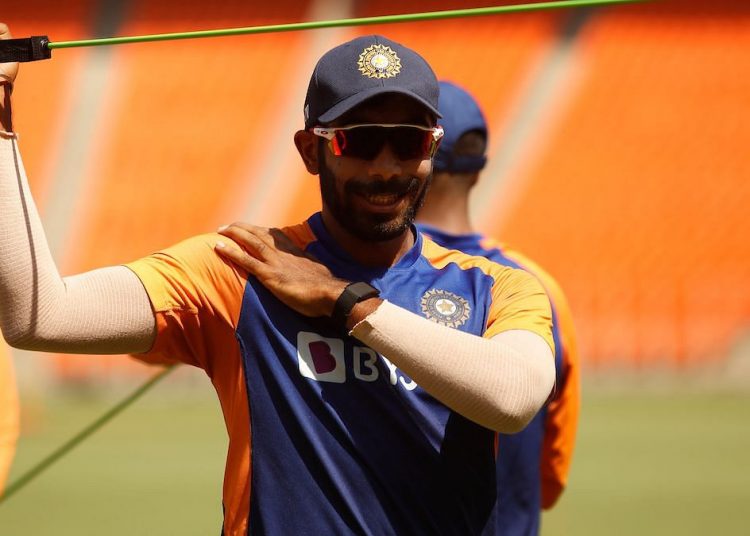 One of the most dangerous all-rounders in world cricket today, Hardik Pandya has slowly but surely been working his way back to bowling full tilt having recovered from a back injury last year.

“Test cricket is a very different challenge altogether and we need him to bowl. We’ve spoken to him about it. That’s when he becomes that one guy who brings a lot of balance. If you’ve seen our cricket overseas as well, in South Africa and England, we were able to compete for longer periods through Test matches because of the fact that he brought a lot of balance in terms of his bowling. We’ve communicated that to him,” Kohli had said after the third T20I against Australia on the recently concluded tour.

If Hardik, who provides more depth to the side, is feeling comfortable bowling full tilt, there is every chance that he makes the return to the Test side, which would then…