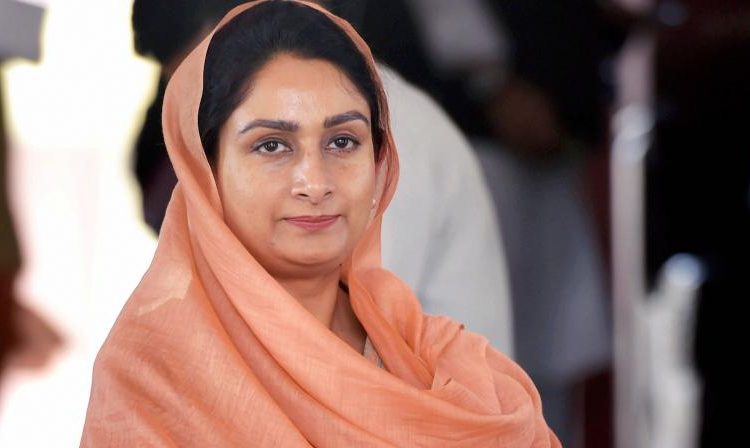 New Delhi: A day after resigning from the Union Cabinet in protest against the farm bills, Shiromani Akali Dal’s Harsimrat Kaur Badal said it is her firm conviction that the legislations are against the interests of farmers though the government insists they are.

“I left my mother in ICU in the hospital to attend the Parliament debate. Thereafter I resigned in protest against these bills,” Badal told PTI in an interview.

Her resignation came after her husband, the SAD president Sukhbir Singh Badal, opposed the bills in the Lok Sabha Thursday night. Harsimrat Kaur was has been the union food minister sinc 2014.

The Akali Dal voted against the bills — Essential Commodities (Amendment) Bill, the Farmers Produce Trade and Commerce (Promotion and Facilitation) Bill, and the Farmers (Empowerment and Protection) Agreement on Price Assurance and Farm Services Bill — which were…

Ancient DNA reveals rapid shifts in ancestry across Asia over the last 10,000 years