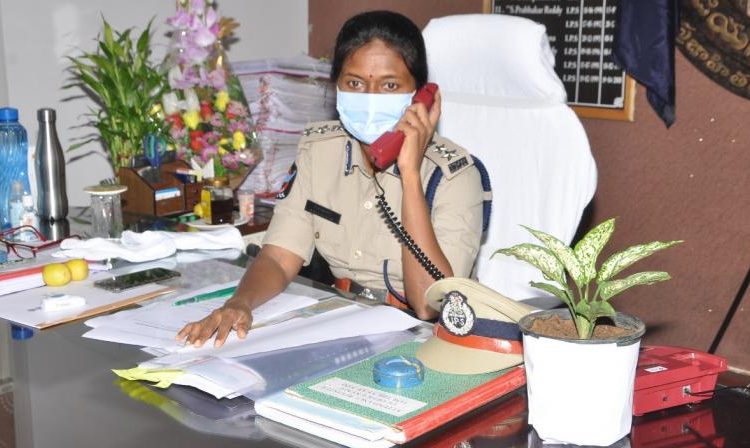 Vizianagaram: A tense situation is prevailing in Ramateertham after several incidents took place in the area following decapitating of Lord Rama’s idol at Sri Kodandarama Swamy Temple atop Bodikonda hill in Nellimerla mandal of Vizianagaram district.

District authorities have deployed police personnel in large numbers at Ramateertham with strict orders to prevent any political and religious organisation from organising dharnas or meetings in the area. Deployment of forces has increased after the convoy of Rajya Sabha member V. Vijaysai Reddy was attacked on Saturday.

“The situation is fully under control. We are not allowing any political and religious organisations to hold any meeting or stage a dharna. Only devotees are being allowed to have darshan at the Sri Kodandarama Swamy Temple only after they obtain permission from the local police,” said superintendent of police B. Raja Kumari.

She said only groups of six devotees are being allowed to have darshan. Each…

Video: Here are all the celestial sightings to watch out for in January 2021

Trump Ex-campaign Boss Hospitalized Amid Threat To Harm Self

Why feminists are unhappy with China’s new unified civil code