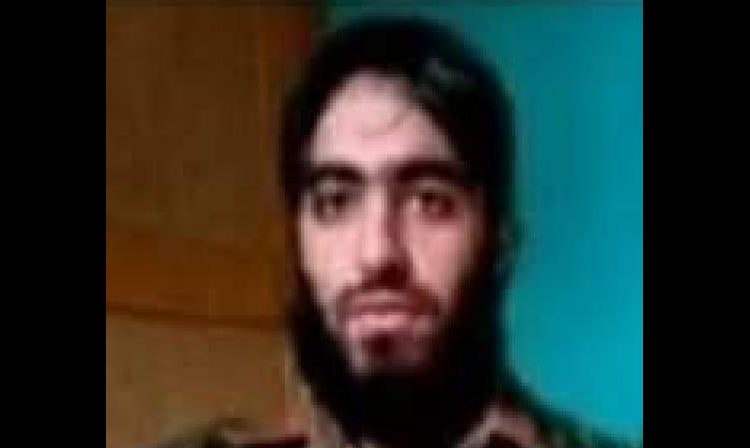 SRINAGAR: In what their officials termed is a “big achievement”, the security forces on Sunday killed the ‘operational chief’ of Jammu and Kashmir’s frontline militant organization, Hizbul Mujahideen, during a firefight on the peripheries of Srinagar.

The slain militant, Saif-ul-Islam Mir, a resident of Malangpora of south Kashmir, who was known among the militant ranks by pseudonyms  of Dr. Saifullah and Ghazi Haider, had taken over as the commander of Hizb after its ‘operation commander’ Riyaz Naikoo was killed along with his aide in a gunfight with security forces in Pulwama district on May 6 this year.

“His killing like that of Naikoo in May is a big achievement of the security forces in their fight against militants in J-K,” said Inspector General of Police (Kashmir range), Vijay Kumar, said at a hurriedly called press conference here.