How Daft Punk became an example of anti-celebrity celebrity 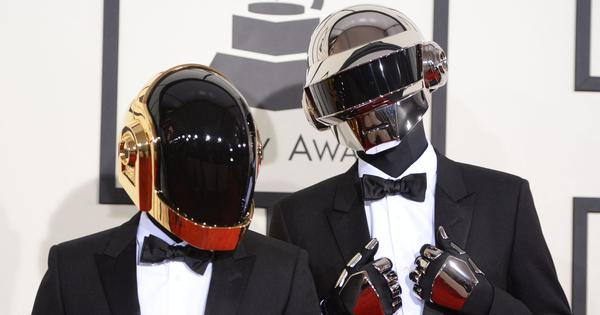 While Daft Punk’s break-up may have been unexpected, the enigmatic nature in how the public was notified was predictable. Announced via the electronic duo’s YouTube channel, an upload titled Epilogue turned out to be a scene lifted from their 2006 Electroma film, alongside a vocal borrowed from a track on 2013’s Random Access Memories album.

The pivotal desert scene features a prolonged trek by the duo in their instantly recognisable helmets and culminates in one self-destructing while the other walks away. Continuing then what is the pair’s time-honoured preference for ambiguity, it indicates a finale while refraining from disclosing the explicit details.

Over the past 28 years, Thomas Bangalter and Guy-Manuel de Homem-Christo (the men behind the helmets) developed a complex and counterintuitive communication strategy. It was an approach that saw the pair hiding behind their alter-egos but going on to conquer the world of electronic music at the same time.

Dilsher, 23, Undertrial, Murdered in Tihar Jail – Who Killed Him?

Digital decentralization is just the beginning. The real world will follow