How India evacuated its embassy from Afghanistan 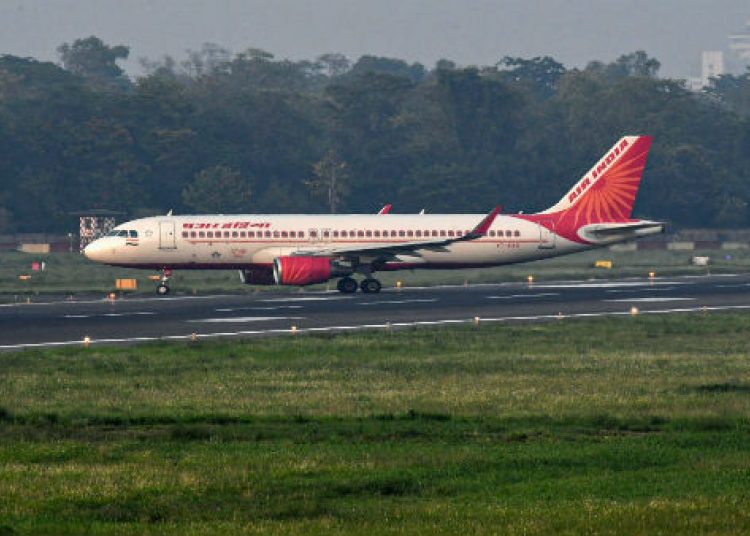 New Delhi, Aug 17: The evacuation of the Indian embassy staff from Kabul was a “difficult and complicated” exercise as the diplomats were under observation by the Taliban.

India completed the evacuation of its staff from Kabul, a day after theÂ airport in the Afghan capital witnessed unprecedented scenes of desperate residents rushing into it while some people were even seen clinging to the side of a US military plane in an attempt to flee the country fearing the Taliban”s brutality.

India brought back over 190 people including the Indian ambassador and its staff members from its embassy in Kabul in two C-17 heavy-lift transport aircraft of the Indian Air Force.

While the first aircraft evacuated around 40 staffers on Monday, the second one brought back around 150 staffers including the Indian ambassador on Tuesday.

It is learnt that the people who were…