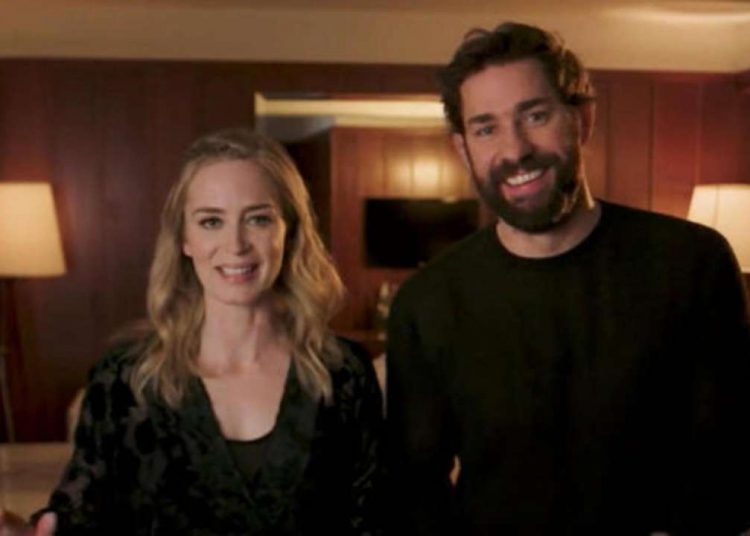 American actor John Krasinski’s daughters are always on his mind, even when he is busy hosting the insanely popular American show Saturday Night Live (SNL).

The 41-year-old actor, who made his hosting debut over the weekend on SNL, gave a special shout-out to his daughters, reported E! News.

Krasinski during his first episode of ‘SNL’ featured in a ‘The Office’ themed monologue and a variety of sketches, including one in which he invented lyrics for ‘The Office’ theme song. At the end of the night, Krasinski wore a special shirt in honour of his children, while thanking musical guest Machine Gun Kelly and the cast during his closing remarks.

Krasinski shares two daughters with his wife and actor Emily Blunt, who he married in 2010. ‘The Quiet Place’ actor and director had the initials of his daughters — 6-year-old Hazel and 4-year-old Violet stitched on his final outfit. The actor’s ensemble consisted of a Boglioli long sleeve and Missoni pants. “John…