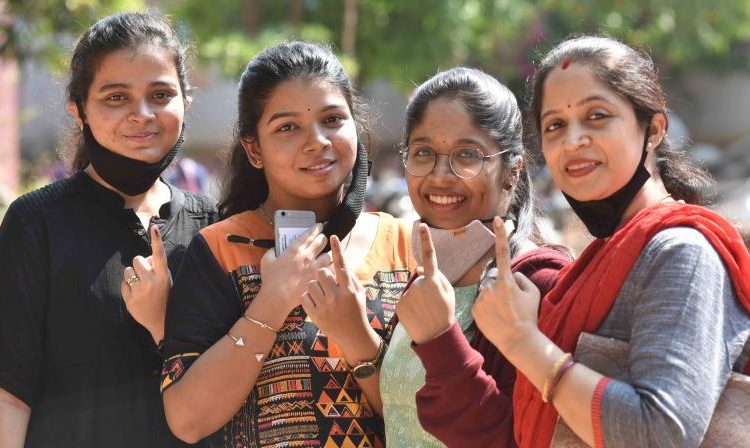 Hyderabad: True to form, the city remained unmoved by the high-voltage campaign and did not stir out in large numbers for the GHMC elections on Tuesday. Still, the final polling percentage was 45.7, the highest in three GHMC polls. It was 45.27 per cent in 2016 and 42.02 per cent in the 2009 polls.

The vote tally refers to 149 out of the total 150 GHMC divisions: Polling has been cancelled at Old Malakpet, where the symbols of the CPI and the CPI(M) were interchanged, and will be held on Wednesday. Because of election to one ward was pending, the exit polls were not telecast on Tuesday.

Ramachandrapuram topped the list with 67 per cent voting while Yousufguda with 33.03 per cent was at the bottom, according to the State Election Commission (SEC).

Jennifer Lopez feels like she’s an ‘outsider’ in Hollywood ‘sometimes’