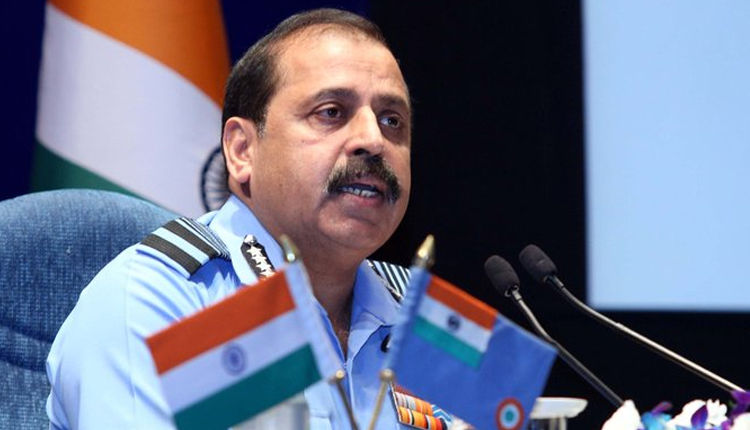 New Delhi: The Indian Air Force is very “well positioned” to deal with any threat and very strong deployments have been made in all relevant areas considering the security scenario, Air Chief Marshal RKS Bhadauria said on Monday, referring to the border standoff with China in eastern Ladakh.

Addressing a press conference ahead of Air Force Day on October 8, Bhadauria said Chinese air power can’t get the better of India’s capabilities but at the same time added that there is no question of underestimating the adversary.

He also said that the IAF is prepared to deal with a two-front war along the northern and western borders if such a scenario arises.

“Be rest assured that we have deployed strongly to deal with any contingency,” the IAF chief said when asked about the situation in eastern Ladakh and possible threat from China in the region.

“We have made deployment in all… 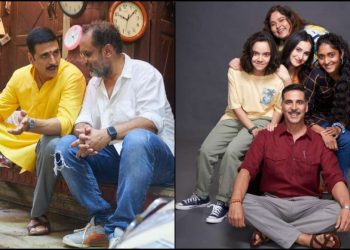 Elephants have fun in rare snowfall in Arizona