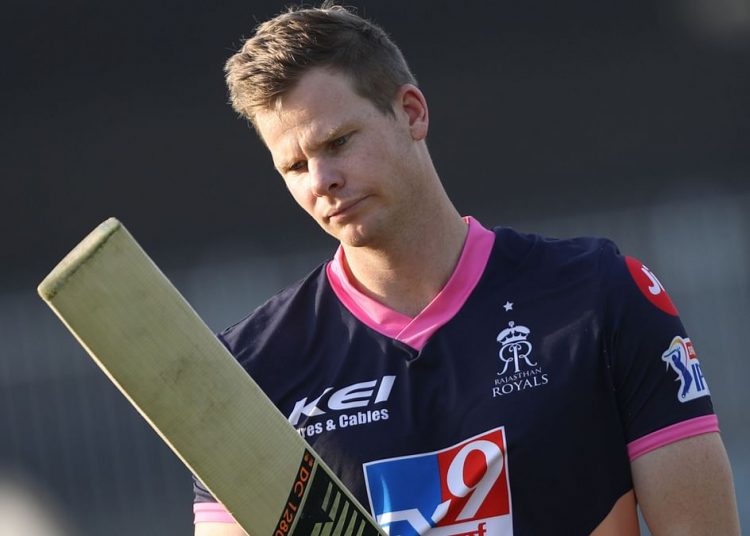 Rajasthan Royals, whose batting is already settled, will look to shore up their fast bowling and find support for Jofra Archer, who is with them. They have Rs.37.85 crore available.

Among pace bowlers that could be up for grabs would be Kyle Jamieson of New Zealand, who has performed well over the last year, and England’s Mark Wood who is also a handy batsman. Umesh Yadav, who was released by RCB this season, is expected to be a hot property.

“Most of the teams’ spin line-up is settled. Hence it will be pace bowlers who will be up for grabs. Also, since the IPL will likely be held in India and Mumbai looks the best bet for IPL bio-bubble due to the infrastructure, fast bowlers would be needed to play a bigger role,” said the official.

While both Mumbai Indians (MI) and Delhi Capitals (DC), the finalists this year, seem to have a settled unit, they have less money left and that rules out the possibility of them going for too many big names. MI, who have Rs.15.35 crore left, have four…

UK Coronavirus Variant Account for One in Five Positive Cases in Germany: Minister