India and Australia were evolutionary neighbours, a link found in Bhimbetka shows 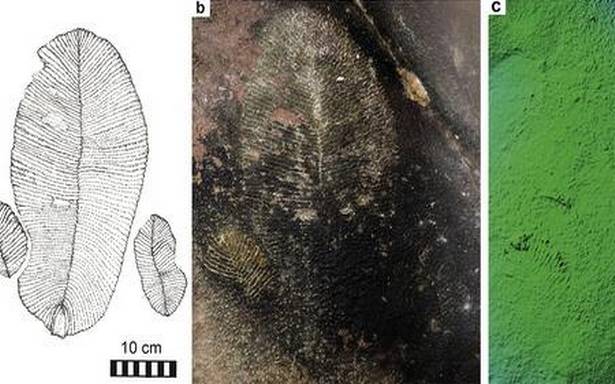 The age of fossil rock is determined using isotopes.

Bhimbetka, the famed Central Indian cave art repository near Bhopal dating to Palaeolithic and Mesolithic times, has yielded a fossil find dating back about 550 million years, the first time the particular fossilised organism has been recorded in India. It dates back to an era regarded as the precursor to the explosion of life on earth during the Cambrian period and puts India firmly on the map for studies of the Ediacaran era along with Australia and Russia. Here’s what makes the discovery a global milestone:

The recent finding of the very first fossils of the organism Dickinsonia by a team of researchers led by Gregory J. Retallack reported in the journal Gondwana Research enthused scientists studying the evolution of some of the earliest living species during a period of the earth’s history known as the Ediacaran, named after the Ediacara hills in South Australia.

This period in the Earth’s…