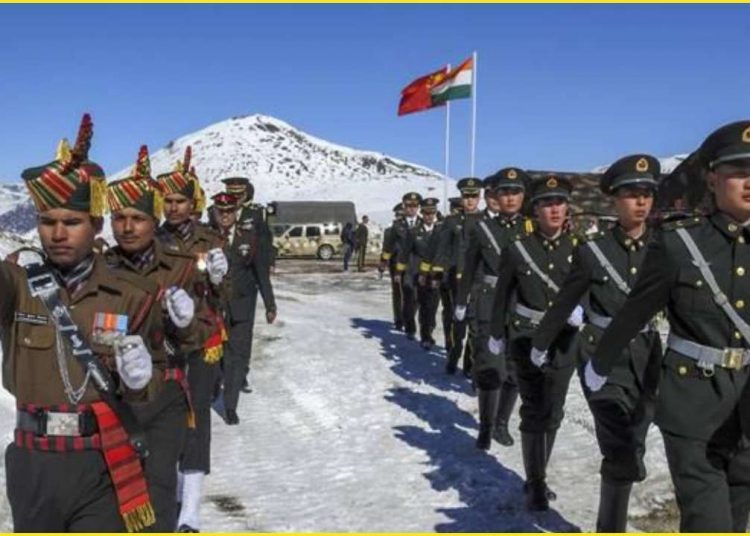 The Chinese Defence Ministry spokesman Sr. Colonel Tan Kefei said on Thursday that China and India are in consultations to hold the ninth round of Corps Commander-level meeting to discuss the disengagement of troops in eastern Ladakh.

In an online media briefing, Tan said that the two sides have maintained consultations on disengagement of frontline troops and strengthened management of border troops.

China is willing to maintain communication with India through military and diplomatic channels, he said.

The situation in the border areas is generally stable, he said, according to a transcript posted on the Chinese Defence Ministry website.

The last military talks between India and China at Chushul in Eastern Ladakh to resolve the border dispute and de-escalation of forces ended in a stalemate. The soldiers of both countries will remain exposed to minus 20 degrees Celsius temperature.

No reason given for Trump cutting short his Florida vacation

The recovery: India Vs the rest