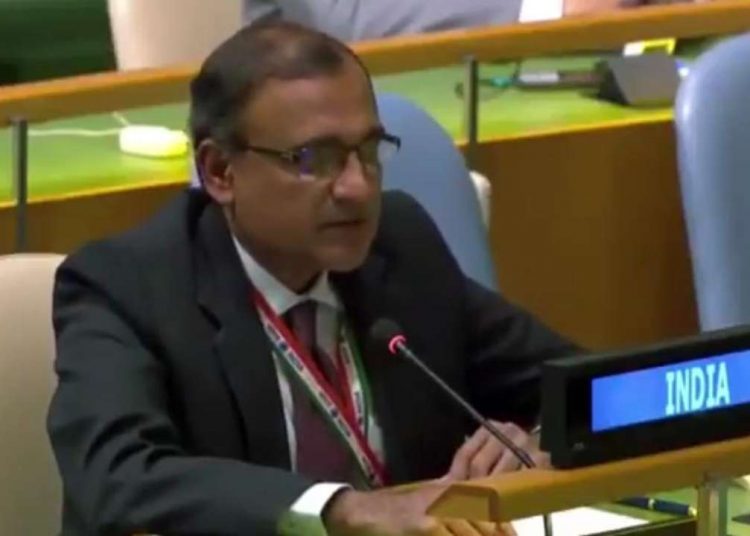 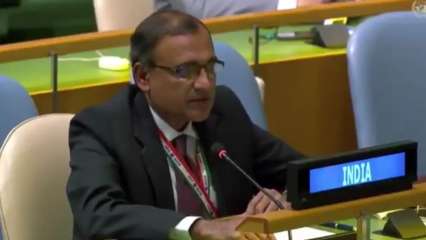 Indian envoy to United Nations, T. S. Tirumurti in a tweet said, “We have seen remarks by President of Turkey on the Indian Union Territory of Jammu & Kashmir. They constitute gross interference in India’s internal affairs and are completely unacceptable.”

Adding, “Turkey should learn to respect the sovereignty of other nations and reflect on its own policies more deeply.”

This is not the first time that the Turkish President has raised the issue of Kashmir. He mentioned…

Was Harivansh Singh’s one-day fast penance for the democratic sins he committed in the Rajya Sabha?