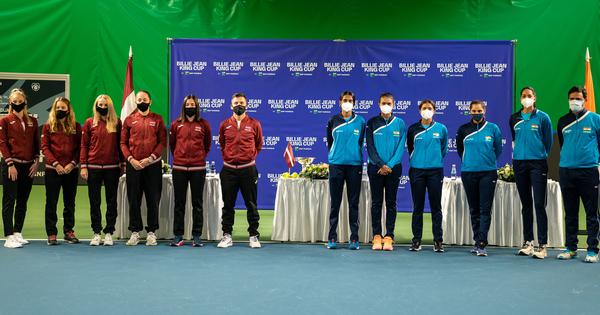 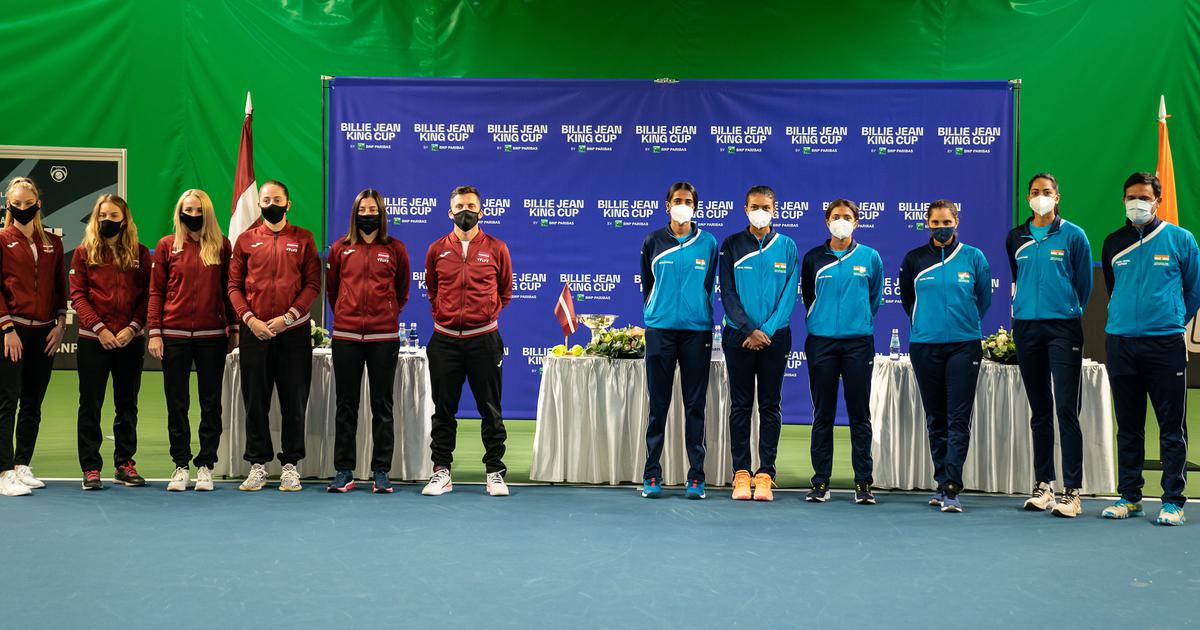 India’s first ever World Group Playoffs appearance in the Billie Jean King Cup, after having qualified in Asia/Oceania in March 2020 at the erstwhile Fed Cup, is a mismatch by almost all the regular parameters.

Latvia’s top-ranked singles player Anastasija Sevastova is ranked 47 in the world with a career best ranking of world No 11. Their No 2 is Jelena Ostapenko, the 2017 breakthrough French Open champion, ranked 52.

At the other end, India No 1, Ankita Raina, has a career best ranking of 160 while Karman Kaur Thandi is currently ranked 621 and is still on the comeback trail after a long injury layoff. Both are yet to play a singles main draw Grand Slam match.

India’s most seasoned player is Sania Mirza and given the competition format, she will only come in action if the team is alive in singles after four rubbers.

The task, in all fairness, is very challenging.

Yet, there’s an upbeat mood to the Indian camp and players. A big tournament, but also a huge…