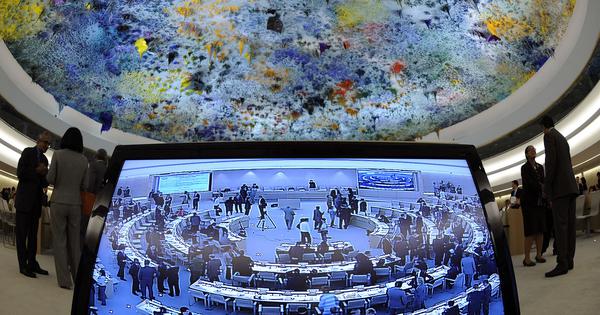 Pawan Badhe, the first secretary at India’s Permanent Mission to the United Nations, said Pakistan must be held accountable for its grave, “state-sponsored” violation of human rights. He also criticised Pakistan for its “malicious and fallacious” propaganda against India.

Badhe claimed that there had been thousands of enforced disappearances in Pakistan. “According to victim groups, tens of thousands of persons have disappeared from Balochistan since the year 2000,” he said. “Families of persons who have disappeared continue to struggle for their voices to be heard. Hundreds of supporters of these families held a 10-day sit-in protest in Islamabad last month. Balochistan has now come to known as the “land of the disappeared””.

Should I Wear a Mask at Home? Here’s What Experts Recommend