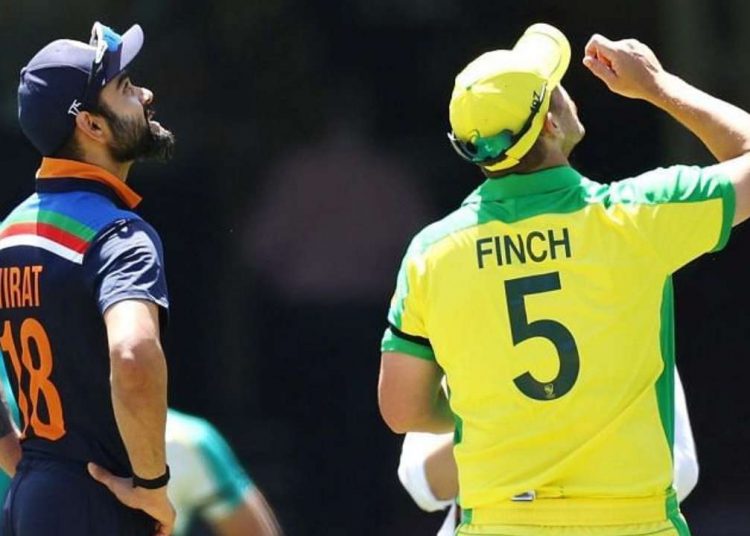 Australia have already clinched the ODI series taking a 2-0 lead of the three-match series against India at the Sydney Cricket Ground (SCG).

The Aussie batsmen put up a mammoth target after opting to bat yet again. Australia scored 389 runs batting first with their all top five batsmen scoring fifties and Steve Smith getting another century off 62 balls, identical with the first one.

India’s bowling attack has been the root cause of their woes. Not only bowling, but their lacklustre ground fielding and dropping catches have also contributed to their troubles.

Now moving onto the third ODI, India will look to make a win and not have a whitewash.

The weather during India vs Australia 3rd ODI will be a bright sunny day at Canberra as the rain forecast is of only three per cent. The temperature will hover at 12 degrees Celcius.​

The Manuka Oval at Canberra has been good to the batsmen in the past few games played there….

Jagan says no farmer to shed tears in his regime, slams Naidu for crocodile tears

Taapsee on Allegations Against Anurag