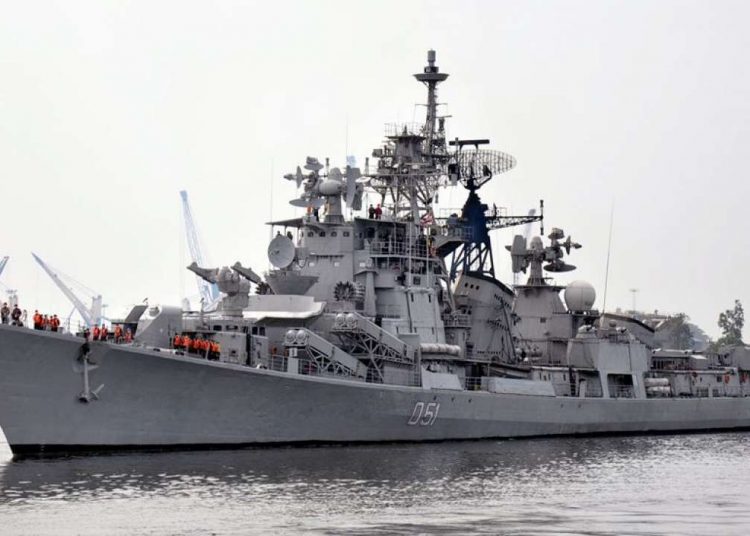 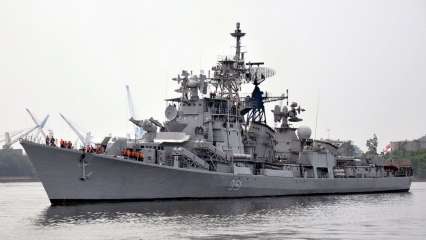 INS Rajput will be decommissioned in a ceremony at the Naval Dockyard, Visakhapatnam. Owing to the ongoing COVID pandemic, the ceremony will be a low-key event, which will be attended only by the in-station officers and sailors, with strict observance of COVID protocols.

It is the first destroyer of the Indian Navy and was the ship that led the Kashin-class destroyers.

INS Rajput was constructed in the 61 Communards Shipyard in Nikolaev (present-day Ukraine) under her original Russian name `Nadezhny` meaning `Hope`.

150 admitted to ENT hospital with black fungus infection in Hyderabad