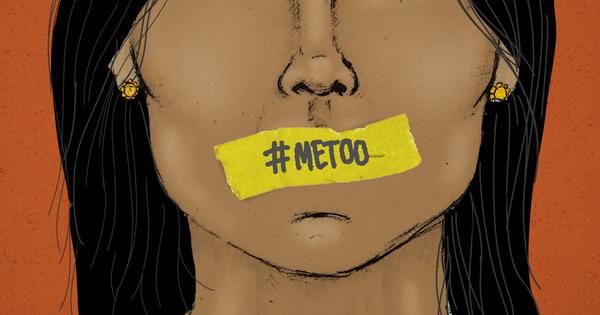 “As a woman domestic worker, I want a safe workplace.”

Nearly 3,000 domestic workers in India mailed postcards with this request over the last few weeks to Smriti Irani, India’s minister in charge of women and child development.

With this act, the women reaffirmed their place in the global #MeToo movement, speaking out against violence and harassment at work. Most Indian women are employed in the informal sector. They had long remained largely invisible when the #MeToo hashtag, coined by United States activist Tarana Burke, exploded on social media in 2017.

“For women like me, what is #MeToo?” said a part-time domestic worker in Gurugram who was sexually harassed by a security guard in the residential complex where she worked. “There is no place safe for women like us.”

Long before the #MeToo movement, women’s rights activists in India had raised awareness and advocated around sexual harassment and violence at work after Bhanwari Devi, a government-appointed…

Govt Clears The Air, Says PUBG Won’t Be Back In India Any Time Soon