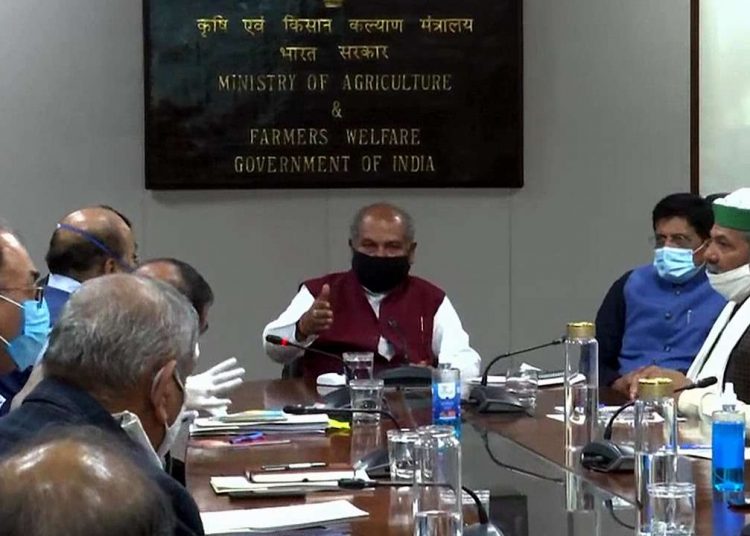 The government and representatives of thousands of protesting farmers failed to break a deadlock over a set of new farm laws at a meeting on Tuesday, but both sides were set to meet again on Thursday. While the government offered to constitute a committee to look into the demands of farmers agitating against the new farm laws, it received a cold response from representatives of the agitating organizations. The farmers are demanding the repeal of all three new agricultural laws.

The meeting was held at Vigyan Bhawan between representatives of farmer organizations and Union Minister of Agriculture, Narendra Singh Tomar, along with Minister of Railways and Commerce and Industry Piyush Goyal and Minister of State for Commerce Som Prakash (who is an MP from Punjab).

Here’s what happened in the meeting between the farmers and the government. 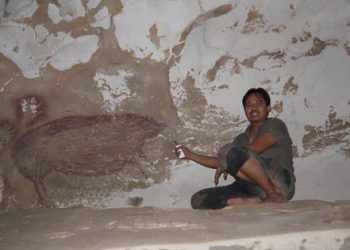 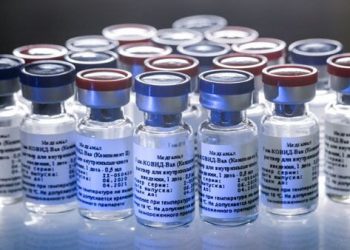 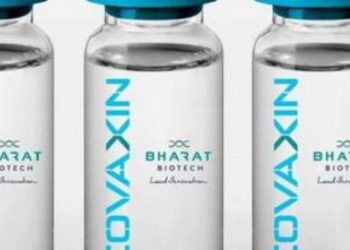 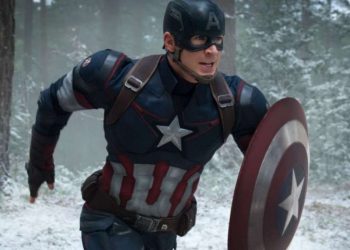