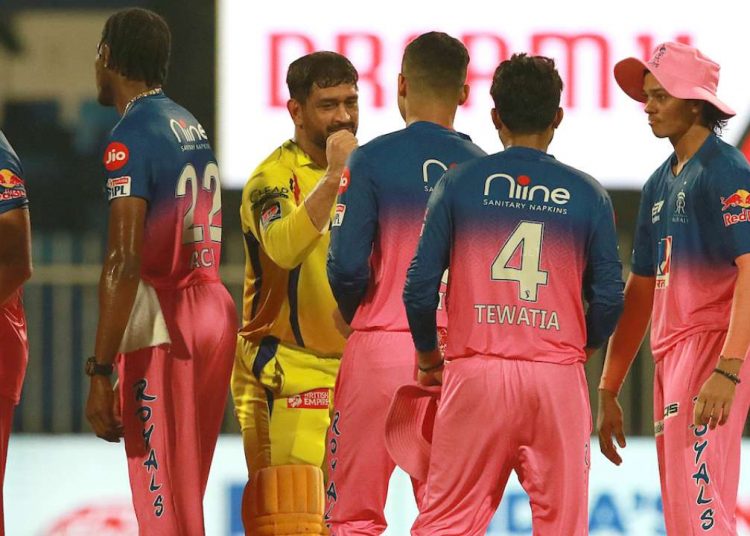 Rajasthan Royals (RR) cruised to a 16-run win over Chennai Super Kings (CSK) in their first match of the Indian Premier League (IPL) on Tuesday (Septemeber 22).

Rajasthan did not get off to the best of starts as they lost debutant Yashasvi Jaiswal for just 4 runs. However, skipper Steve Smith (69) and Sanju Samson formed a formidable partnership of 121 runs.

Samson brought up his 19-ball 50 while Smith also reached his half-century.

In chase of a mammoth total of 217, CSK got off to a decent start before opener Shane Watson (33) got…

Sunrisers’ Mitchell Marsh could be ruled out of IPL 2020 due to ankle injury in RCB game: Report

India-Pakistan backchannel talks are at a standstill and may fall apart: Dawn report