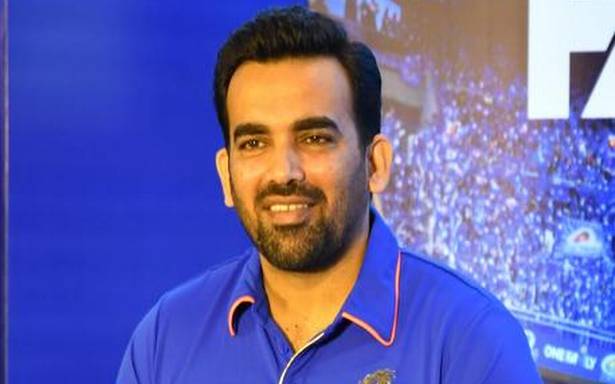 While Zaheer doesn’t see that as a deliberate ploy used by teams, match officials think otherwise

One of the early trends to have emerged in the Indian Premier League has been the teams bowling first taking far too long to finish their stipulated quota of 20 overs. It has led to murmurs of whether it’s a deliberate ploy to exploit the dew advantage all through the chase.

Zaheer Khan, Mumbai Indians’ director of cricket, however, didn’t see the stretched duration as an intentional ploy. “There are rules and regulations in place. You can’t stretch the game beyond a certain point. Your captain will get fined, your team will get fined and eventually the captain may have to sit out for a game. I don’t see that as a tactic used by any of the teams,” Zaheer said on Sunday, the eve of Mumbai Indians’ clash against Royal Challengers Bangalore.

Google Meet to limit meetings to 60 minutes on free plans

Brazil variant of coronavirus found in the UK

Nearly 42 per cent ministers declared criminal cases against them: ADR