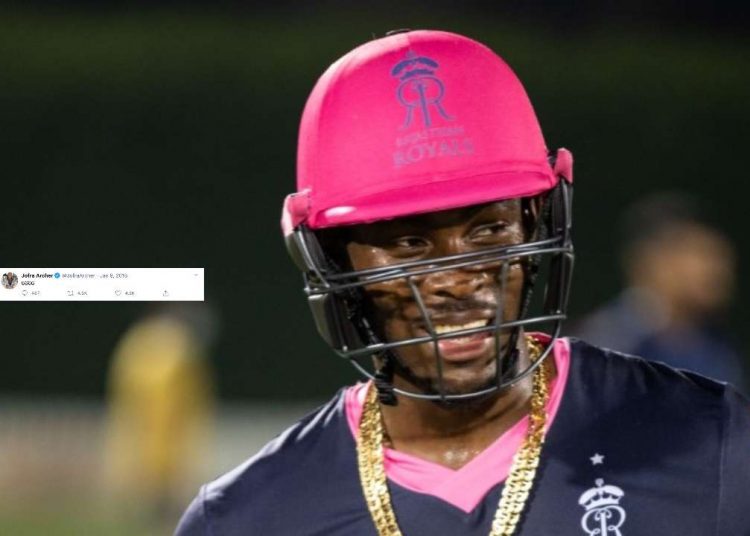 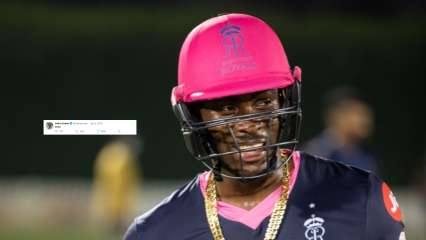 According to ancient myths, Jofra Archer has a tweet for every moment of life and the Englishman once again showcased his mystic powers during Rajasthan Royals’ IPL 2020 opening match against Chennai Super Kings on Tuesday (September 22). Archer, who is mostly renowned for his bowling prowess, showed exactly how much destructive he can be with the bat too during the final over of RR’s innings.

In the 19th over the match, Archer smashed Lungi Ngidi for four back-to-back sixes from the first four balls of the over.

His 8-ball 27 cameo also propelled RR to 216/7 from their 20 overs and added a huge dent to Ngidi’s bowling figures on the day, who ended up giving away 30 runs in the final over.

While the sixes were gargantuan, what makes that more ‘magical’ is that the pacer had already predicted that he would be doing.

Fans on Twitter managed to dig out one of…

Designing your garden when you live in a city  » Residence Style