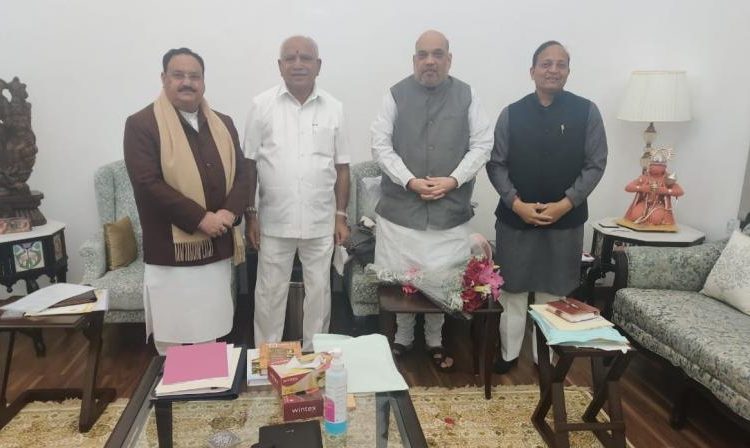 “We have finalised seven names. January 14 is the festival. Most probably the oath-taking ceremony will take place on January 13 afternoon. I will confirm the names and portfolios later,” the chief minister told reporters after arriving in Bengaluru from Delhi.

Earlier speaking to reporters in New Delhi after meeting Nadda and Shah, Yediyurappa said that he would give good news soon.

“On cabinet expansion, there was a detailed discussion. You will get good news soon,” the chief minister told reporters after an hour-long meeting held at Shah’s residence in Delhi during which state party in-charge Arun Singh was also present.

He, however, evaded queries on whether he would be able to complete his tenure, as there…

Call 10 friends and relatives to educate on dengue: CM