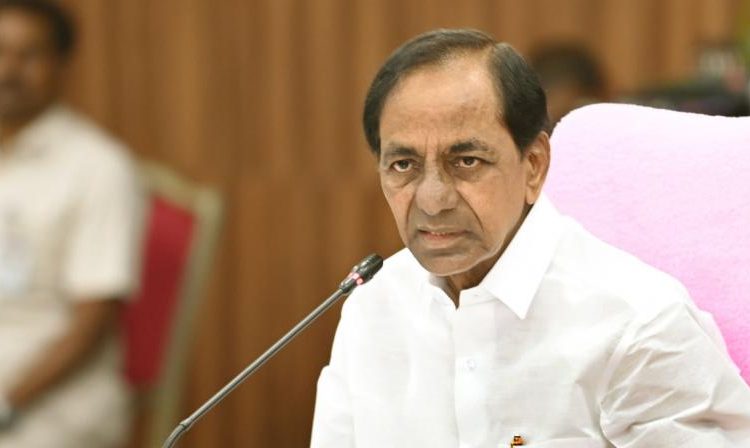 Hyderabad: Chief Minister K. Chandrashekar Rao late on Friday night expressed grief over the death of Army job aspirant Damodar Rakesh, a native of Warangal district, in the firing by the Railway Protection Force (RPF) at the Secunderabad railway station on Friday.

In a media statement, the CM held the Centre’s flawed policies responsible for the death of Rakesh.  He announced ex gratia payment of Rs 25 lakh to the family of Rakesh.

For much of Friday, however, the Chief Minister had not reacted in public to the violence at the Secunderabad railway station on Friday against the Agnipath armed forces recruitment scheme.