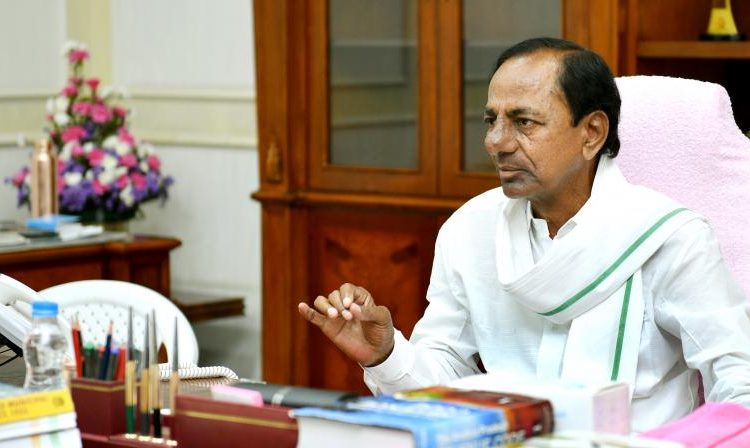 Hyderabad: The ruling TRS has decided to take up an aggressive campaign on the jobs created during its reign to counter the opposition parties in the upcoming graduate MLC elections for two seats, according to TRS chief and Chief Minister K. Chandrashekar Rao on Monday.

“The ‘18 lakh jobs created in the last six years’ will be the main poll plank of TRS to attract and seek votes of graduates and youth in these elections”, Rao said.

The party supremo instructed his two MLC candidates – Surabhi Vani Devi and P. Rajeshwar Reddy – to counter the criticism of the opposition parties that the TRS government had failed to create many jobs for youth in the last six years, by aggressively bringing this out during their poll campaigns.

According to sources, CM Chandrashekar Rao gave a detailed account of TRS government’s achievements in providing jobs to youth. As per the CM’s presentation, 1.31 lakh jobs were provided in the government sector, 2.11 lakh jobs created in…

Bengal has made up its mind for 'poriborton': PM Modi hits out at Mamata in Hooghly over ‘cut money’ culture

SC pulls up Centre for not responding in over a year