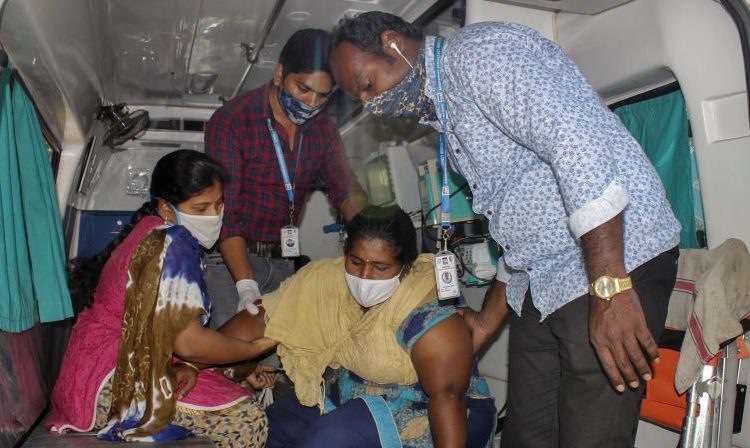 ELURU: Medical and Health commissioner Katamaneni Bhaskar has instructed officials of West Godavari district to maintain vigil over the mysterious illness cases being reported from Komirepalli village in Denduluru mandal.

In this regard, he convened a meeting with district collector Revu Mutyala Raju, joint collector Himanshi Shukla and officials of RWS, panchayat and medical and health departments on Saturday at the collector’s office.

He said a special medical camp has been set up in the village. Ambulances have also been kept ready to take patients to nearest hospitals. He said samples collected from patients have been sent to research labs for tests.

The commissioner asked panchayat officials that they pay attention to sanitation in villages and remove garbage in a timely manner. He ordered that drinking water be chlorinated before drinking. He wanted medical and health personnel to also take steps for curbing seasonal diseases.

Going back to school may impact children psychologically: Experts

Poaching on the rise as demand for bushmeat soars in Bengaluru