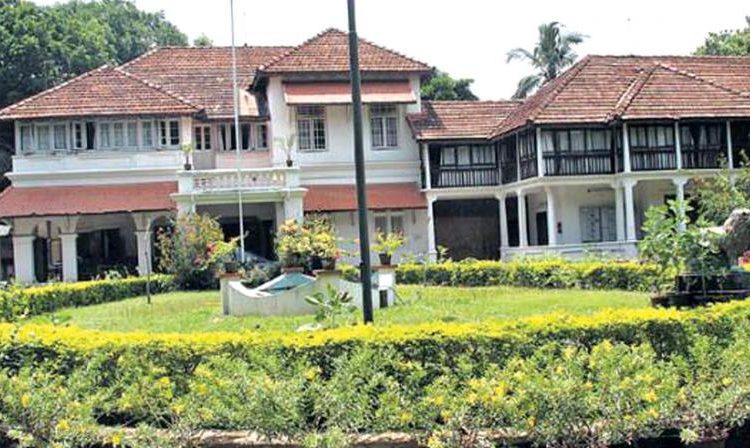 Thiruvananthapuram: Opposition Congress-led UDF on Tuesday slammed the Left government in Kerala over its decision to renovate Cliff House, the official residence of Chief Minister Pinarayi Vijayan spending nearly one crore rupees at a time when the state was reeling under acute financial crunch.

Raising the issue in the Assembly, P T Thomas (Congress) sought to know how the government’s declared policy of financial austerity and spending whopping amount for the ‘refurbishing’ of the CM’s bungalow would go together.

“The finance minister has ensured the House that he would implement financial discipline. So, he should explain how the austerity measures and the spending of crores of rupees for the refurbishing of the buildings would go each other,” the Thrikkakkara MLA said.

Finance Minister K N Balagopal, however, rejected the criticism of the opposition saying the government was taking all possible steps to reduce expenditure.

“At the same time, it is also important…

Had not gone to meet Nawaz Sharif: Uddhav Thackeray on personal meeting with PM Modi

Happy to return to my mother party: Vijayashanti

What are the biggest challenges in AI?