Kin of migrant workers who died during lockdown hope for compensation 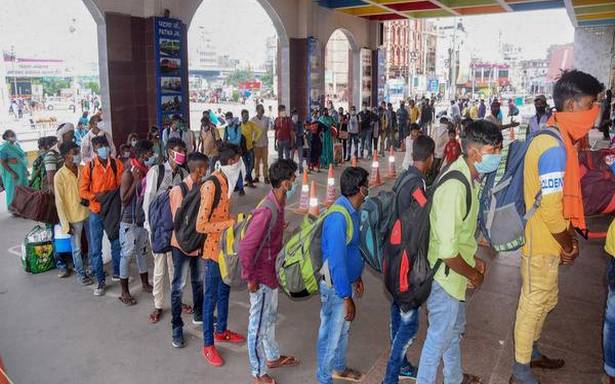 With the Central government recently telling the Parliament that it had no data on the deaths and unemployment of migrant workers, their families hold their breath in hopes of some respite.

Four months after he lost his brother and sister-in-law to a tragic accident, Ram Kumar Sahu still wonders what would have happened if the couple had not been compelled to attempt that perilous 700-km journey back home to Chhattisgarh’s Behmetara.

Set out on a bicycle, Krishna and Pramila Sahu were crushed to death by a vehicle on the outskirts of Lucknow in May. Their two children, Chandni and Nikhil, had miraculously survived.

After COVID-19 ends, everyone will have ‘darshan’ of Lord Ram’: Adityanath 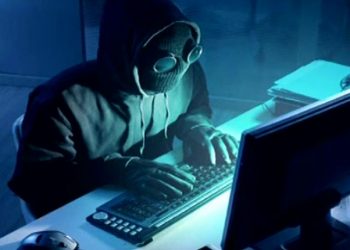 Sweden Spared Surge Of Virus Cases But Many Questions Remain