Kitex being kicked out of Kerala: MD 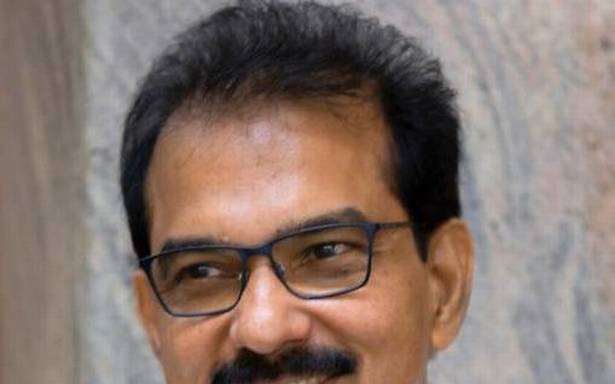 Sabu M. Jacob, managing director of Kitex Garments Limited, now under limelight for its decision to withdraw from ₹3,500 crore investments in the State, said he was being “kicked out of the state”.

Investors have died by suicide in Kerala because of the industrial climate here, Mr. Jacob claimed. While the entire world had changed, Kerala had not changed, he said claiming that he was being forced to reconsider his investment plans and blamed the government for not reaching out to him while governments from other states had invited him.

Mr. Jacob was was speaking to reporters before leaving for Hyderabad in a private jet sent by the Telangana government, which had invited him to start a garments factory in the State. Mr. Jacob is accompanied by a team of five top officials of the ₹1,000-crore Kitex Garments Limited.

A team from Telangana government was in Kochi this morning to accompany the Kitex group members, said a press release from the company. The Kitex team has been invited…

Vishal-Shekhar EP is interesting in parts