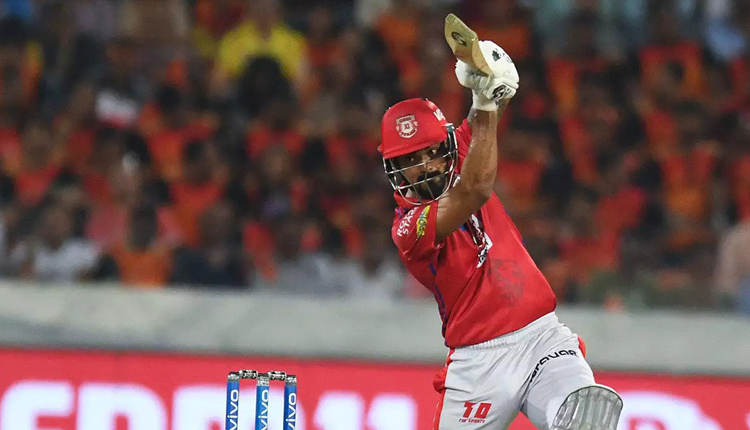 New Delhi: Ness Wadia, co-owner of Kings XI Punjab, has heaped praise on team’s skipper KL Rahul, saying he a very versatile player and a captain in the making.

Rahul has been in incredible form in the ongoing edition of the Indian Premier League (IPL). He has so far scored 222 runs in three matches, including one hundred and a half century for Kings XI and sits at the top of the charts in the list of leading run scorers.

“He is a captain in the making as he said recently “I have watched Virat (Kohli), thinking like a captain.” And when you’re a wicket-keeper, you automatically think a…

All aspects are being probed in Sushant case: CBI

AIADMK goes to police against non-members using its flag, Sasikala”s return to TN on Feb 8