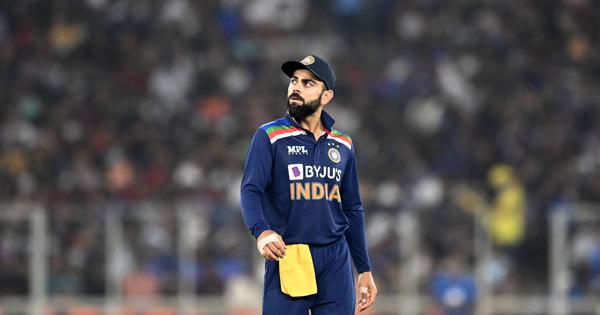 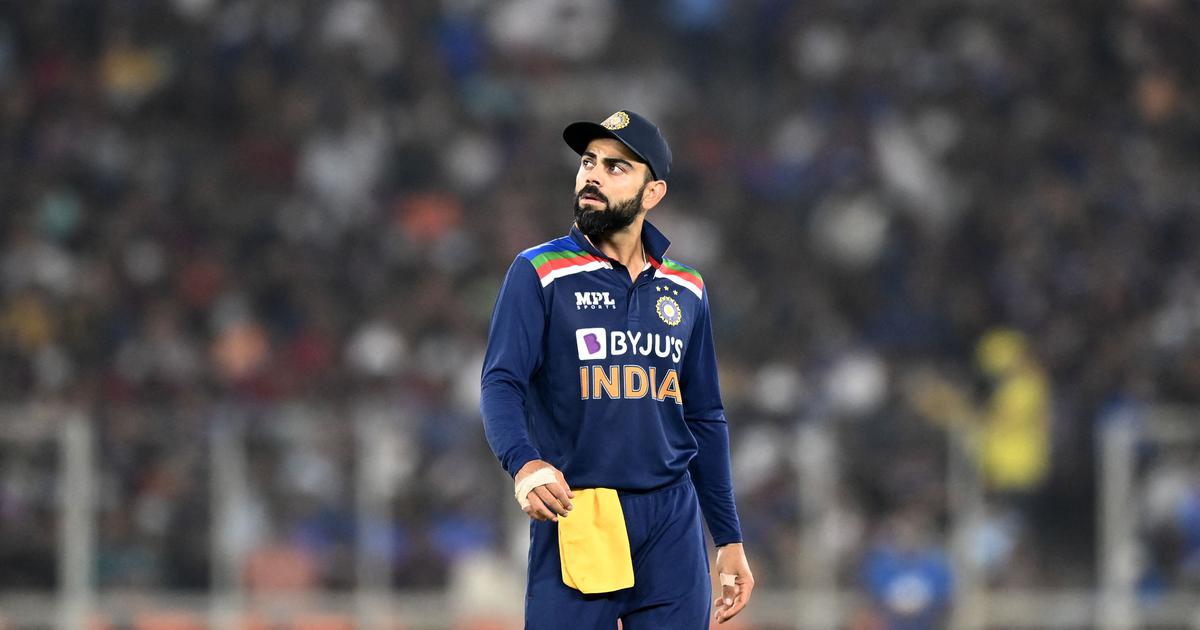 India skipper Virat Kohli had no qualms in admitting that his team was blown away by some “amazing batting” from Jonny Bairstow and Ben Stokes as England chased down 337 with consummate ease to level the three-match ODI series.

Put in to bat, India posted 336 for six but Bairstow and Stokes butchered the Indian bowlers, adding 175 runs off 117 balls, as England gunned down the target in just 43.3 overs.

Indian spinners Krunal Pandya and Kuldeep Yadav were at the receiving end of the English onslaught as the former conceded 28 runs in a single over.

The damage of the Stokes-Bairstow partnership was so severe that despite India picking up three wickets in succession, it barely caused England any problems in completing the chase.

Kohli admitted that his bowlers didn’t execute their plans well but felt the batting on show was just of a different class.

“I think we set quite a decent total on the board. It was going to be challenging if we stayed in the…

5 Ways To Deliver Amazing Customer Service, Even With Covid-Limited Touchpoints

From Rights To Jobs – LBGTQ+ Liberation In The Arab World