KTR calls on all parties to work together for Hyderabad development 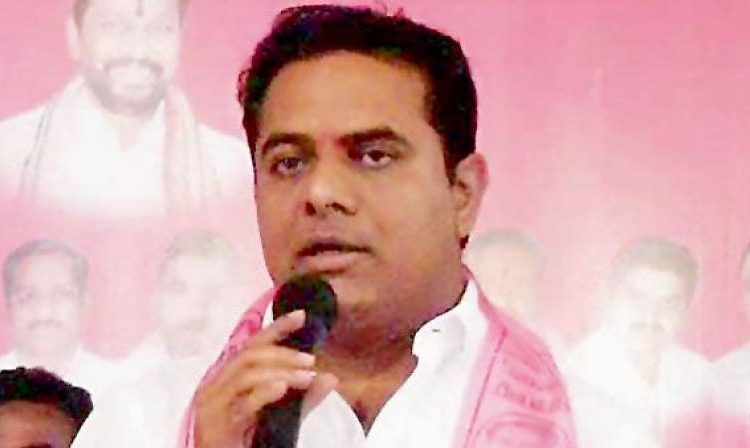 Hyderabad: Municipal administration and urban development minister K.T. Rama Rao on Saturday called on all political parties to work together for the development of the city now that the GHMC Council elections were over.

Speaking after inaugurating 126 double bedroom houses for the poor at Lambada Tanda in Baghlingampally, the minister said it was time to put behind political differences and competition and join forces to work towards making the city a better place for all.

Rama Rao also urged Union minister of state for home G Kishan Reddy to impress upon the Centre to approve use of defence land for the construction of a flyover at Rasoolpura. He said if pattas could be given to the poor living in Secunderabad Caontoment areas, then the state government can construct double bedroom houses for them.

Pongal 2021: Know the date, auspicious time, and how to celebrate this harvest festival

United Arab Emirates to launch unmanned spacecraft to moon in 2024