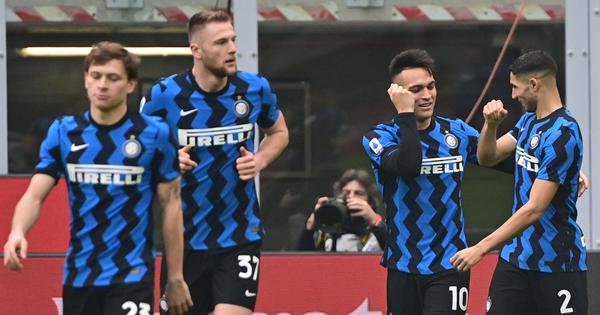 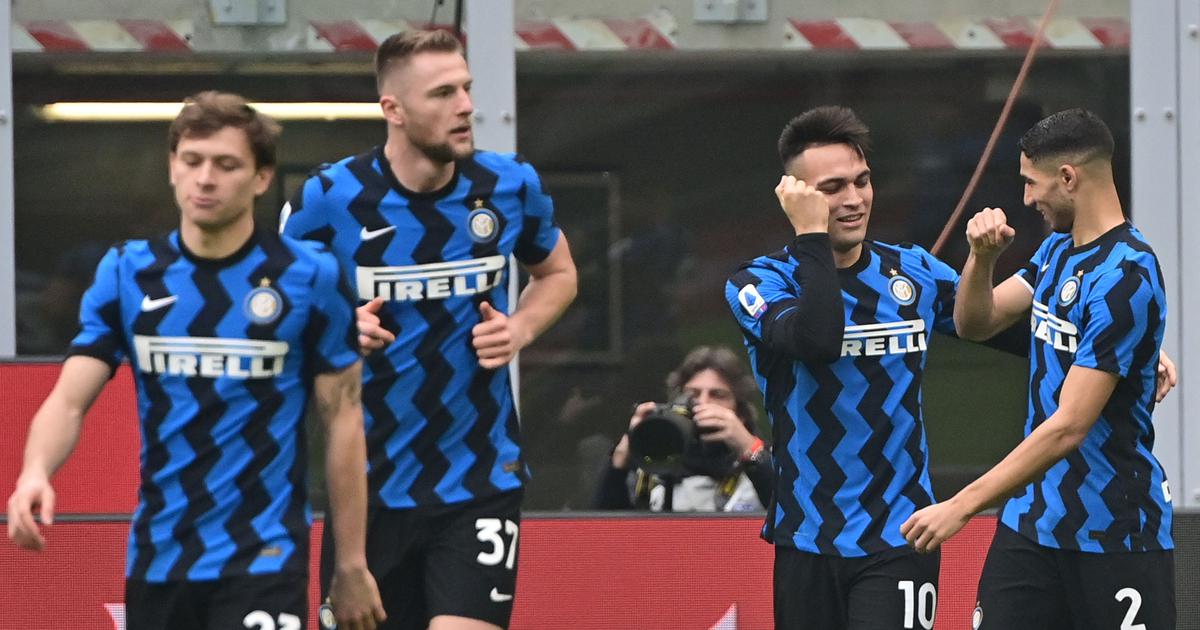 Inter Milan beat city rivals AC Milan 3-0 to extend their lead at the top of Serie A on Sunday as Lautaro Martinez scored a double, with Romelu Lukaku also on target.

Inter opened up a four-point lead over their second-placed opponents as Antonio Conte’s side target a first league title since their unprecedented treble under Jose Mourinho in 2010.

Lukaku was on top form, the Belgian playing a role in Martinez’s two goals on five and 57 minutes before scoring his 17th goal in the league this season to move top of the Serie A scorers’ chart.

Milan, chasing a first Scudetto since 2011, fell to back-to-back Serie A losses for the first time this season, with their title push suffering another blow with a fourth defeat in eight league games.

The match was played behind closed doors at the San Siro because of the coronavirus pandemic, but that did not stop thousands of fans gathering outside the stadium for the final Milan derby of the season.

It was the third derby of the…

Cold Calling? How To Make IT Work For Your Company

What’s your pick for the Long Weekend?