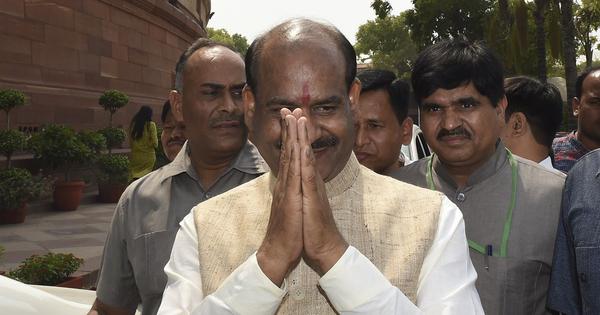 The Lok Sabha on Monday passed amendments to the Foreign Contribution (Regulation) Act that makes Aadhaar mandatory for all office bearers of non-governmental organisations that seek foreign contributions. It was passed through a voice vote. The proposed law will now be tabled in the Rajya Sabha and, if passed, become a legislation after the president’s assent.

The draft law also seeks to prohibit government servants from receiving foreign funds. The bill aims to strengthen the Act because of several organisations’ “outright misappropriation or mis-utilisation” of the funds, which has led to the government cancelling 19,000 such registrations in the past few years.

The FCRA mandates that those receiving foreign contribution must use it only for the reason for which the contribution has been received. However, the bill reduces this limit to 20% from 50%.

Aadhaar To Be Made Mandatory For NGOs To Receive Foreign Funds