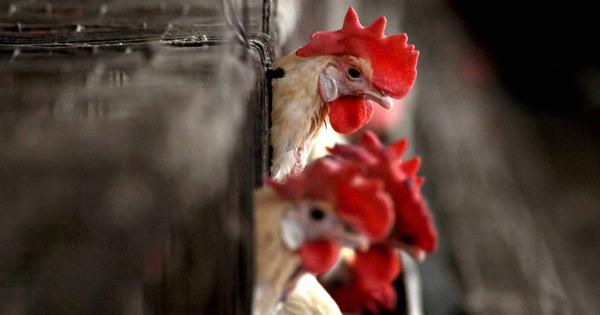 Maharashtra and Delhi on Monday confirmed the outbreak of avian influenza, or bird flu in the states, NDTV reported. With this, nine states – including Uttar Pradesh, Kerala, Rajasthan, Madhya Pradesh, Himachal Pradesh, Haryana, Gujarat – have been affected by the spread of avian influenza.

Delhi’s Animal Husbandry Department said that the flu was confirmed after testing eight samples from dead crows and ducks, according to ANI. “All the samples tested positive for avian flu,” the department said.

Out of the eight samples, four were found from a park in Mayur Vihar Phase 3, three from Sanjay Lake and one from Dwarka, Dr Rakesh Singh from the animal husbandry unit of the Delhi Development Department said, according to PTI.

“A drive to cull ducks has begun at the Sanjay Lake, where 10 ducks were found dead recently,” Singh added. “A few samples were also sent to a lab in Jalandhar. Their results are awaited.”

The Delhi Development Authority had already…

Where Did ‘ME’ From The Amazon Prime Video Logo Vanish?