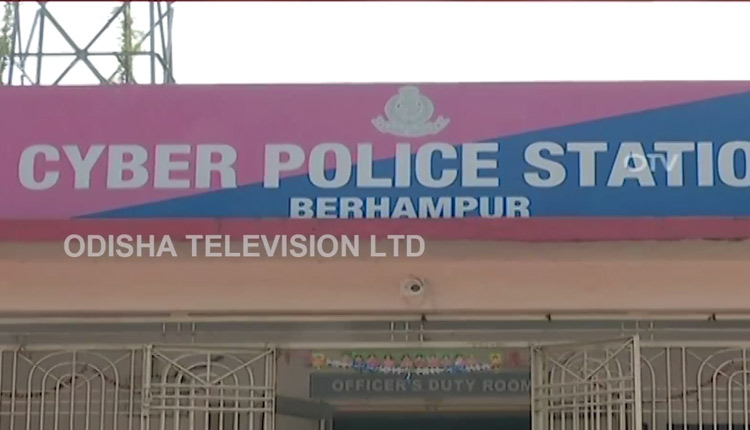 Berhampur: The Berhampur Cyber police on Friday arrested a man named Bhagabat Prasad Mishra here on charges of creating fake social media accounts in the name of his wife while exhibiting her as a call girl and circulating her objectionable photos and videos.

As per reports, Bhagabat hails from Kesinga block in Kalahandi district and was residing with his wife in Khallikote area of Ganjam district.

His wife on Friday lodged a complaint with the cyber police station mentioning the fake accounts on her name. Cops investigated the matter and surprisingly found that her husband Bhagabat was behind the operator of those fake accounts.

According to his wife, “I received a friend request from an ID named ‘Renu Sahoo’ on my Facebook handle. She claimed to be one of my relatives but I blocked her as she was constantly annoying me with absurd messages.”

”Later I stumbled upon two fake IDs on my name and found my obscene clips circulated on those handles. I asked my husband to lodge a…