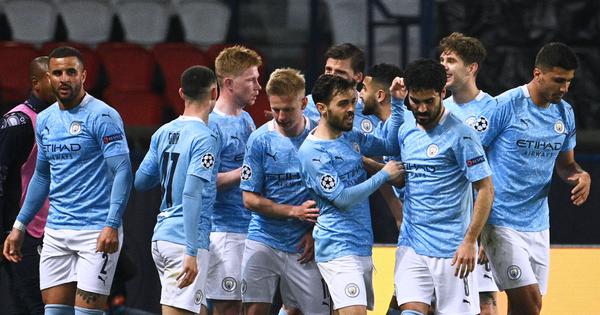 Manchester City clinched a third Premier League title in four years, as their arch rivals Manchester United slipped up at home against Leicester City on Tuesday.

United were the closest rivals to City but it was a matter of time for Pep Guardiola and Co. Leicester defeated a much-changed United side 2-1 for a crucial win in their top four bid.

Calling Out Fake News Around WB Violence Is Important; Here’s Why

Valentine’s Day Gifts For The Travel Lover In Your Life

UP Police chief says postmortem is inconclusive, no injury marks on bodies